On December 3rd, MU Cares teamed up with Tierärzte ohne Grenzen (Veterinarians Without Borders) and the University of Veterinary Medicine for a charity bake-off “BackVETbewerb”, where students, staff, and faculty of both universities baked their best desserts to be judged by a grand jury. 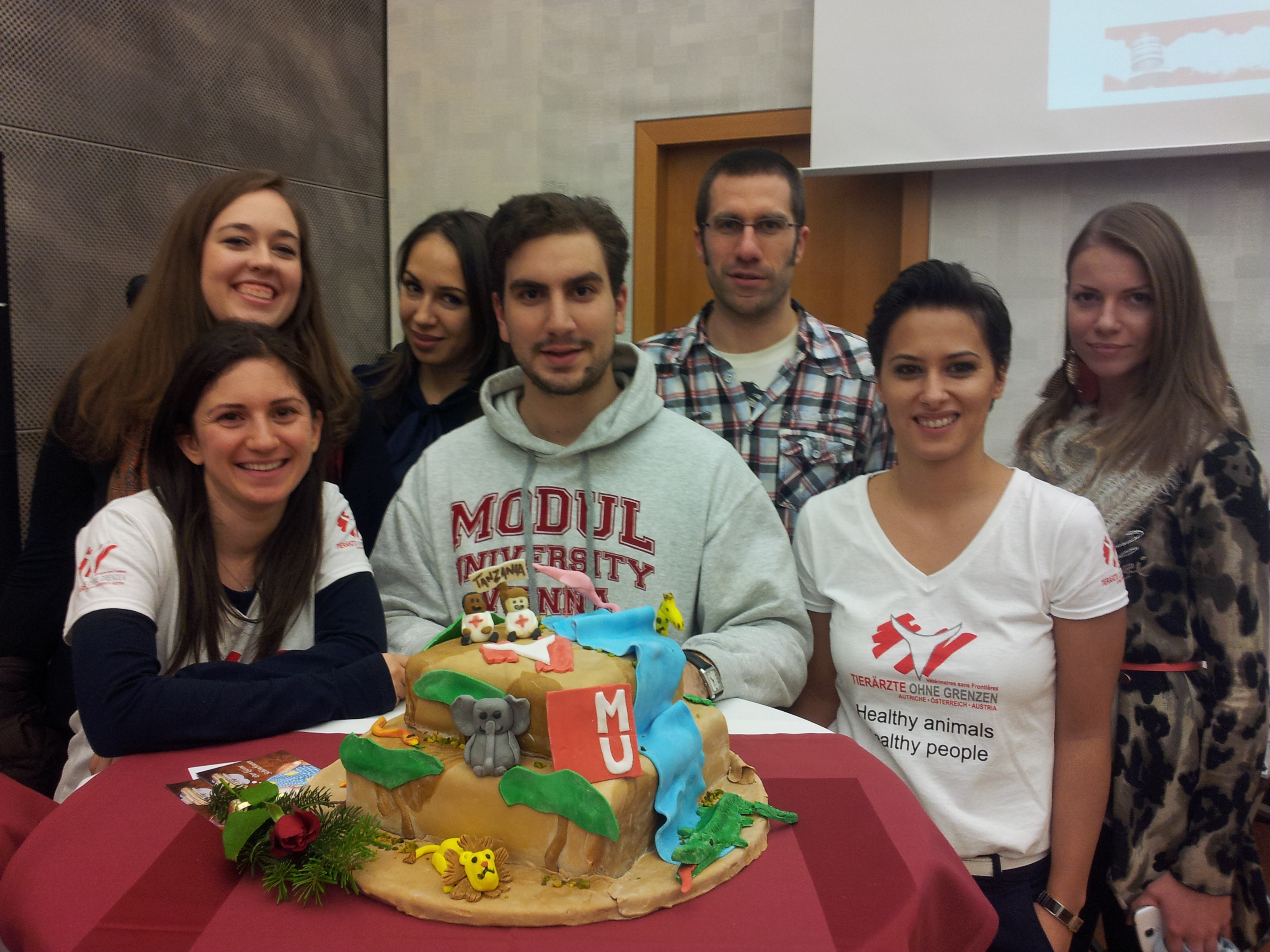 Over a dozen students and staff participated, as event volunteers or bakers or even both. MU Managing Director Christian Hoffmann and Student Representative Alison Koczanski were on the taste test jury, who had the delicious task of judging over 100 entries in a variety of categories such as cakes, cookies, tortes, exotic, and beginners’ baking efforts. The competition even featured a category for our furry friends, but fortunately our tasters were relieved by a canine panel (including a pair of very large Irish Wolfhounds) who took over the task. 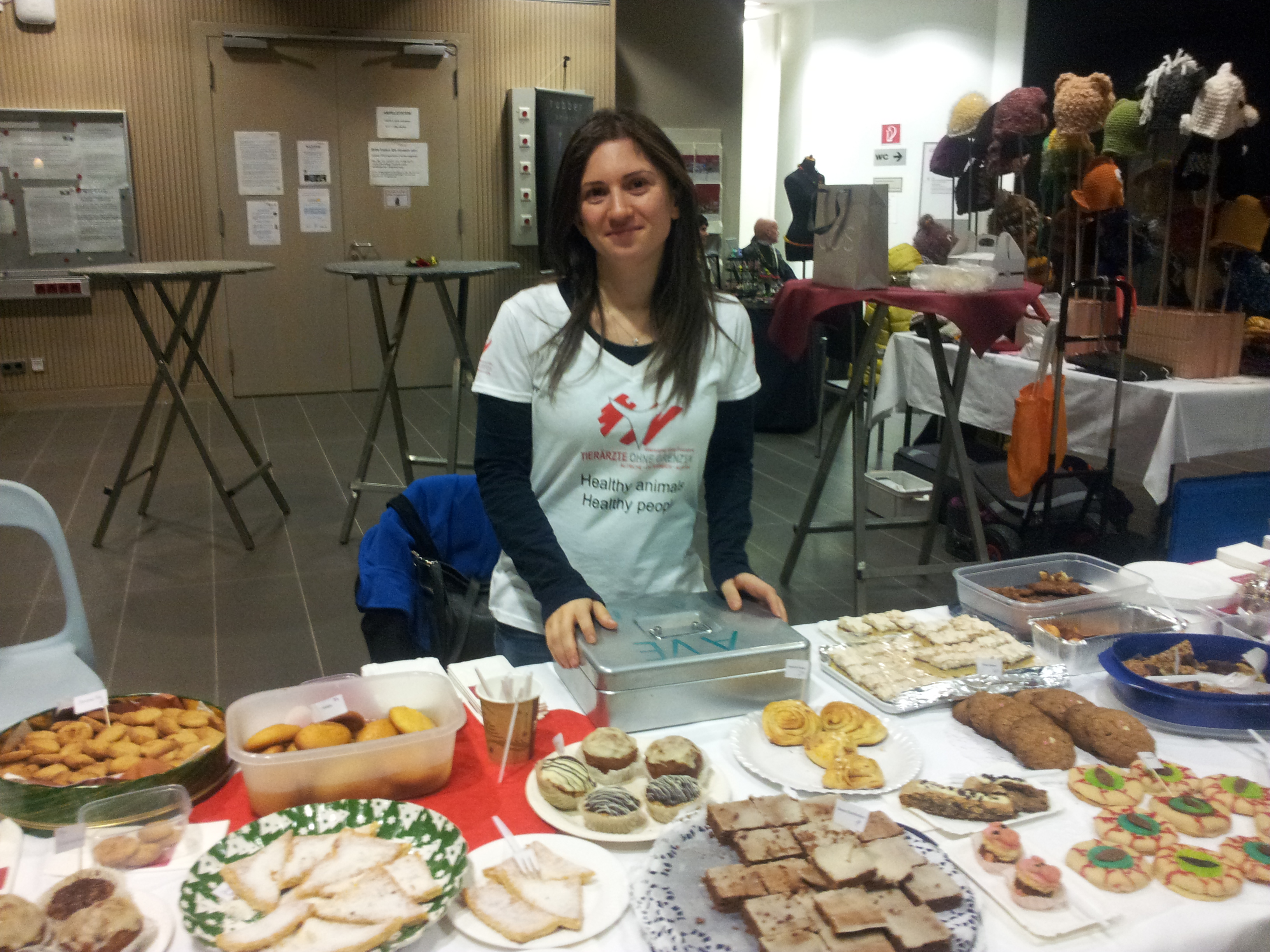 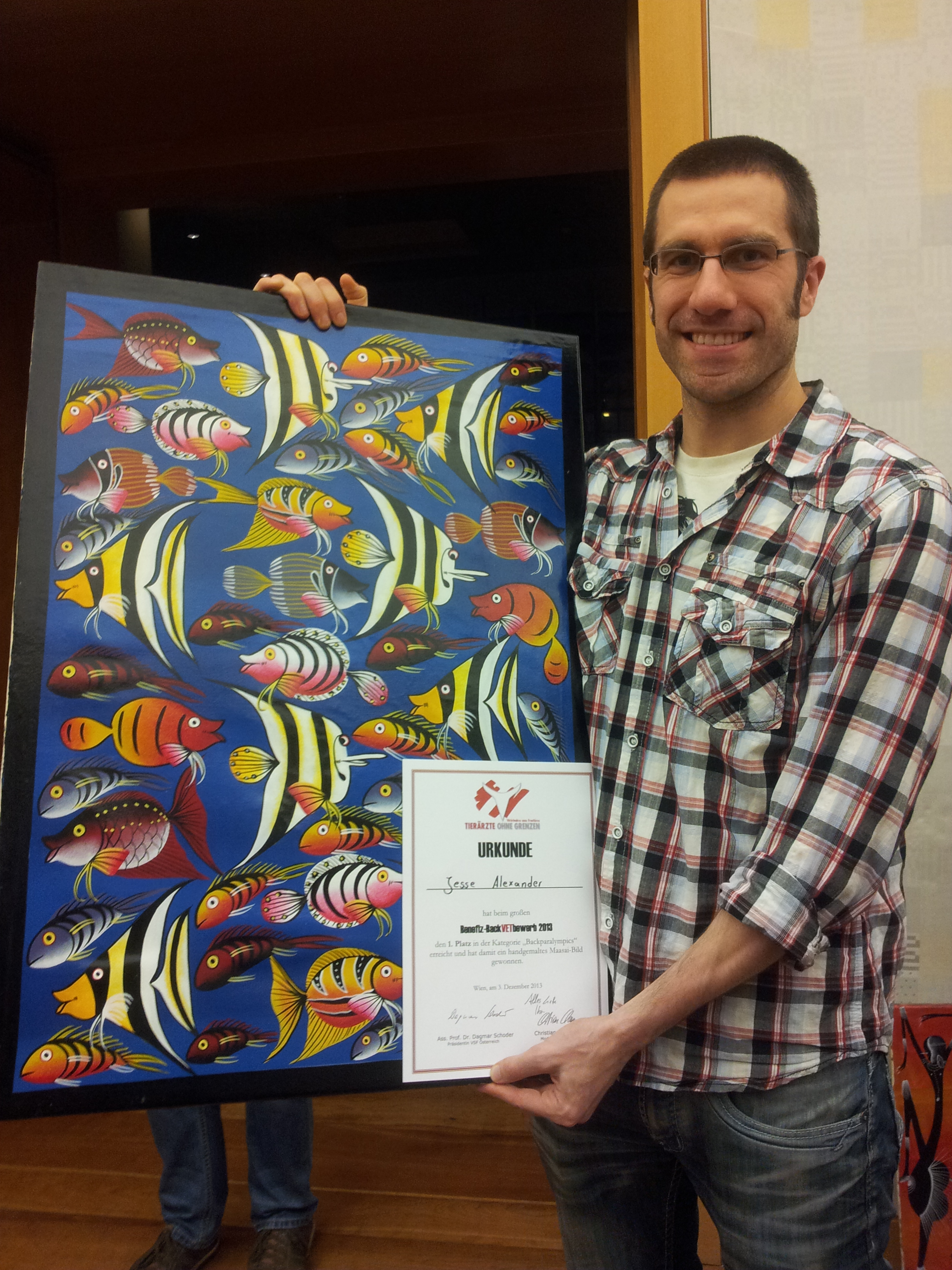 All proceeds from bake sale went to Tierärtze ohne Grenzen to fund projects in East Africa to help the Maasai people in Tanzania. Thanks to all our wonderful bakers who helped make the event a success! 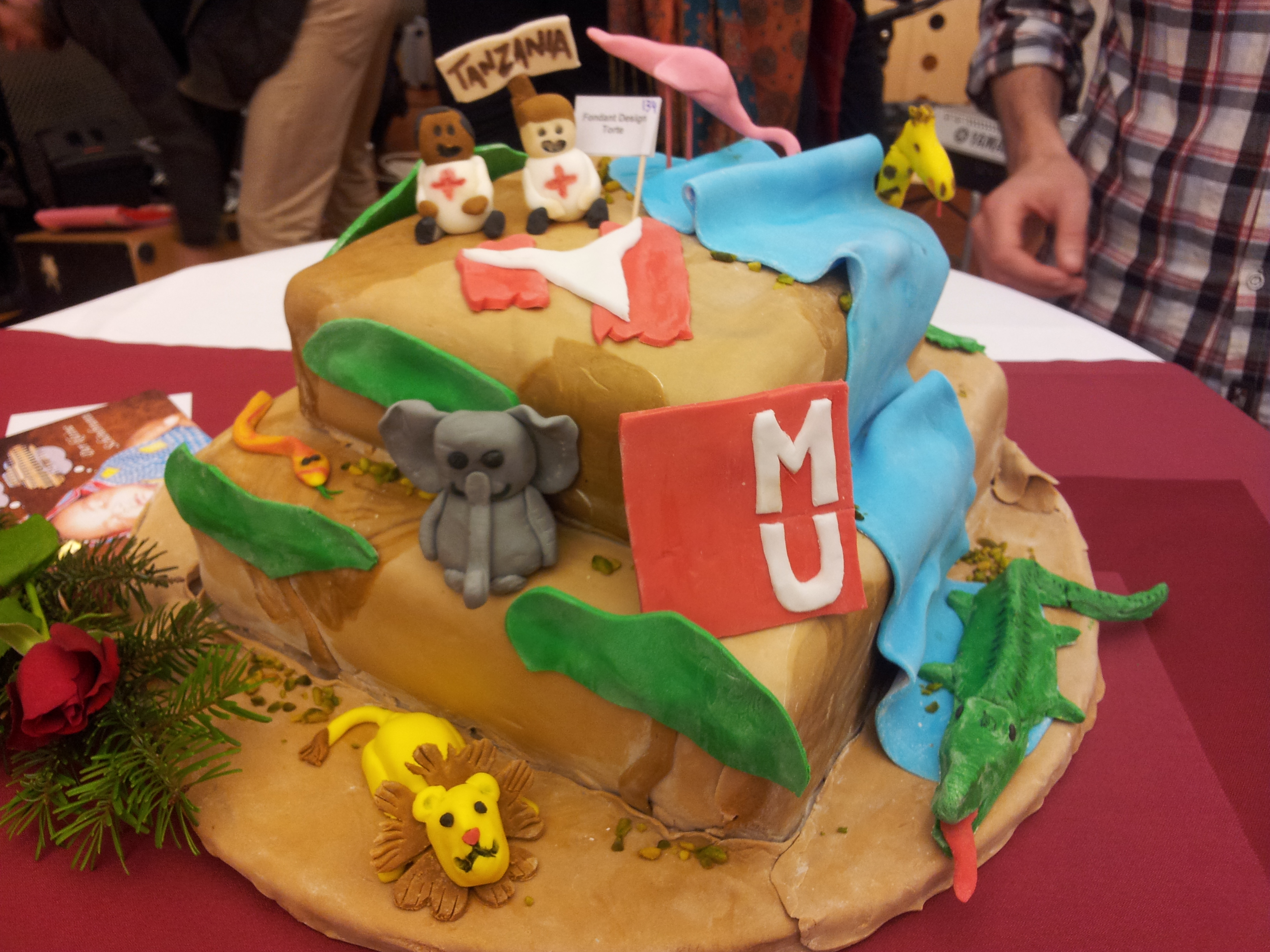