Blockchain - Building Blocks of the Future 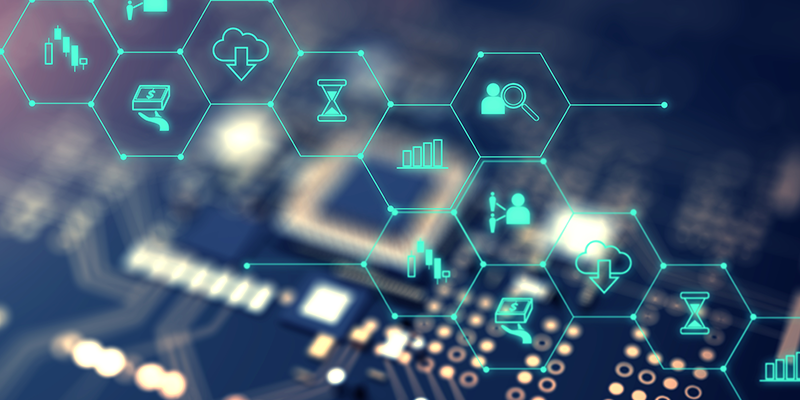 ­
­
The extent to which blockchain technology will (re)shape society and the economy is still unpredictable. Modul University Vienna professor Horst Treiblmaier is convinced, however, that it will be hugely influential in impacting the future.

The MUV professor focuses his research on the implications of blockchain. Professor Treiblmaier is working with a large international network to investigate how blockchain technology will change management structures, business relationships and cross-national value networks.

“I lead the Department of International Management at Modul University, which has been systematically expanded in recent years,” says Treiblmaier and adds that blockchain is a relatively recent research topic. “The first practical online implementation occurred in 2009, but it took several years before the topic received public interest.”

According to professor Treiblmaier the interest in blockchain technologies among the students is very high: ‘’We now teach a special course in which we focus on the business implications of blockchain. In addition, I supervise numerous scientific works on the subject.”

How blockchain works and the underlying technology is very complex and evolves quickly, professor Treiblmaier explains: ‘’To summarize, we talk about distributed databases that are shared by a particular group of users. This sounds very unspectacular at first, but it has an incredible amount of potential, because it makes it possible to transfer values instead of data. The best-known example of this is Bitcoin, a so-called cryptocurrency, which allows payments without predetermined intermediaries. Transactions are almost impossible to change after the fact.

However, cryptocurrencies are only a small part of the potential applications of blockchain, professor Treiblmaier claims. “The topic becomes particularly exciting in the supply chain where it is possible to follow products throughout their lifecycle, which, for example, will have positive effects on food safety’’. Professor Treiblmaier recently attended a panel discussion at LIUC – Università Cattaneo to discuss how blockchain technology can be used to secure food supply chains.

“The possibilities of blockchain are far from exhausted, and new fields of application are constantly being developed. At the same time, one must not overlook the limits of technology in all the euphoria. A critical and academically independent study of the matter is, in my view, absolutely necessary,” says Treiblmaier. “It is important to recognize and promote innovation potential while at the same time identifying dangers and limitations. At the present stage, it is difficult to predict to what extent blockchain will (re)shape our society and economy and this is why rigorous academic research on that subject is needed.”

Amongst others, Professor Treiblmaier is an editor of two volumes of “Business Transformation through Blockchain”, published by Palgrave Macmillan/Springer. The books provide detailed insights into the field of blockchain and the latest developments in research.